The Lord’s Supper: In Remembrance of Christ’s Love and Sacrifice Observed each year on the 13th of Nisan, the Members Church of God International (MCGI) will gather anew to commemorate a very important event of the Church — The Lord’s Supper.

The solemn gathering will be held on April 14, the Roman calendar equivalent of Nisan 13. The congregational singing will commence at 5 p.m. in the Philippines, with other countries following their respective time zones, and will be followed by an opening prayer at sunset. The event will be available through private video conferencing platforms.

The Lord’s Supper is an annual event that recounts the greatest love and sacrifice of the Lord Jesus Christ for humanity. A Sunset to Remember

From a previous commemoration of The Lord’s Supper, then MCGI Servant Brother Eli Soriano revealed the significance of the timing of the event to the actual Feast of the Passover.

At sundown on the 13th of Nisan, Jesus had His two apostles prepare a room in Jerusalem. A day before the Feast of the Passover which is celebrated on the 15th of Nisan, he already dined with His twelve apostles on the night that He would be betrayed by Judas Iscariot.

Concurring with the Israelites’ custom to kill an unblemished lamb for the atonement of sins during the Passover, Jesus suffered and was crucified on the cross for mankind. This account fulfills the prophecy written in Isaiah 53:7,

“He was oppressed, and he was afflicted, yet he opened not his mouth: he is brought as a lamb to the slaughter, and as a sheep before her shearers is dumb, so he openeth not his mouth.” 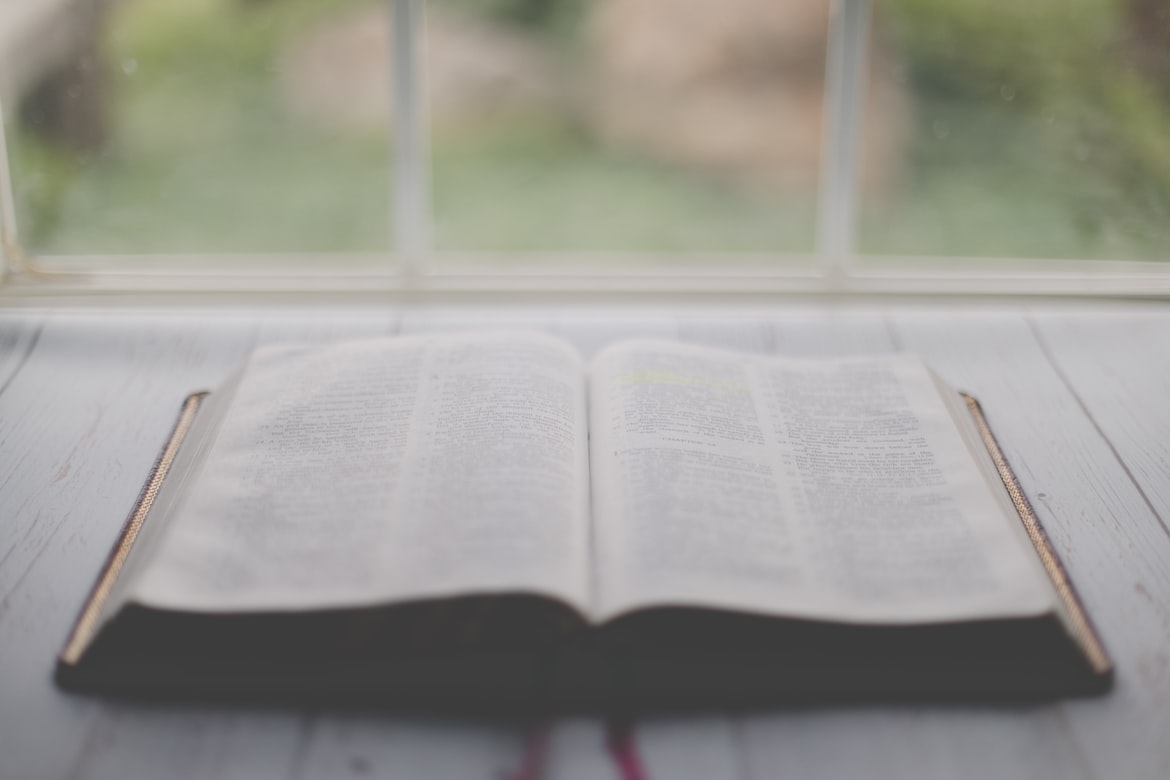 The sacrifice of Jesus Christ is symbolic of the killing of the Passover lambs. In many accounts in the Holy Scriptures and in particular according to John the Baptist in John 1:29, Christ is the Lamb of God.

“The next day John seeth Jesus coming unto him, and saith, Behold the Lamb of God, which taketh away the sin of the world.”

The Bread and Wine

The commemoration of The Lord’s Supper reminds the congregation of the sacrificial death of the human body of our Lord Jesus Christ for humanity’s salvation. The Church will hold this spiritual event until His coming, as written in 1 Corinthians 11:26,

“For as often as ye eat this bread, and drink this cup, ye do shew the Lord’s death till he come.”

The apostles who partook in the bread and drank in one cup with Christ is a spiritual act that symbolizes His body and the blood of the new covenant which is poured for the forgiveness of sins (Luke 22:19-20).

“When you read bread and wine, it does not necessarily mean literal bread and wine,” Brother Eli clarified. He further added that Christ is talking of spiritual things and that these spiritual things are the most important part of His teachings. “It is the spiritual bread that you have to receive, the bread that comes from heaven which is the word of God. Accepting it is having communion with the Father and His Son Jesus Christ.”

If you wish to attend MCGI gatherings, please refer to these pages: Services and Events.

The doctrines of our Lord Jesus Christ, the foundation of the teachings that MCGI believes in, are thoroughly discussed in the 14-day Mass Indoctrination sessions of the Church which will begin on April 18, 2022. Sessions will go live every weekday at 7 p.m. Philippine Time on all MCGI online platforms. Visit www.mcgi.org/reach-us/ to read Frequently Asked Questions (FAQs) and to know where to reach us anytime. An Observance in Virtual Mode: MCGI Commemorates the Lord’s Supper